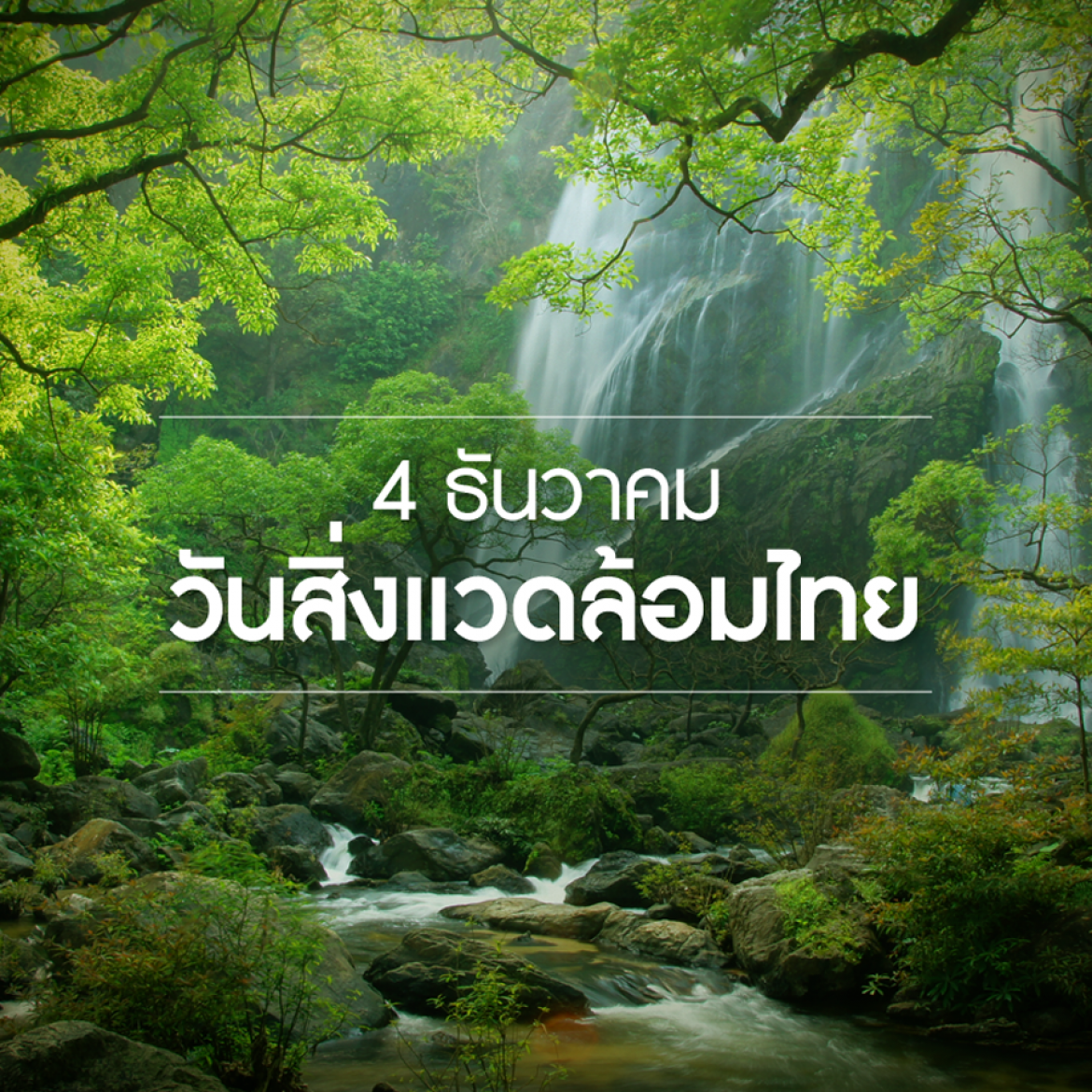 December 4th of every year is "Thai Environment Day" established in remembrance of His Majesty King Bhumibol Adulyadej. His Highness gave a speech on the environmental situation of Thailand and the global environment situation. When His Highness issued to various groups of people Attended to pay respects on the auspicious occasion of His Majesty the King's birthday at Sala Dusidalai, Phratamnak Chitralada Villa on December 4, 1989 to remind Thai people of the importance of the increasing environmental problems both in Thailand and around the world. especially the problem of global climate change. and to be considered as the duty of everyone to work together to solve environmental problems that arise His Majesty King Bhumibol Adulyadej gave a speech in one part that
"The other day we talked about the problem that This Thailand will be a little dry. There is no water left to buy water from abroad, which may be But I believe that this will not be the case because if you look at the flow of water in Thailand that still exists Just have to manage it well. If managed well, there are plenty, there are numbers, but the numbers are not yet distinguished. Just as the numbers for carbon are differentiated, there's a lot of water in the world that actually uses it. It is ten thousandths of the water that is available, may not be reached, must be managed well. Now there is a problem with water. This water must be used well, that is, that water is for you as we use it for consumption. water for agriculture All this industrial water requires good water. means clean water
There is a lot of water in the world It is mostly sea water, which can no longer be used like this. Moreover, what is becoming more and more is that sewage must be prevented from rotting. Sewage will always exist. But let's not let the bad water be too much of a punishment, so this is another project that we have to work on. And if not dealt with quickly, we'll be lying in sewage. The bile will not be used even if you go to buy water from abroad. became all rotten because used without caution
If we have water, then use it carefully. And control the waste water well, another one can live because of the terrain of Thailand "still giving" using the word "still giving" means also suitable for living in this country not not suitable Thailand is a very good place to settle. But it must be preserved so that Thailand, which is a farmland, turns into a desert, can be prevented."
From the royal speech of His Majesty King Bhumibol Adulyadej This is the starting point in the movement of all parties. Both government and private agencies have come together to initiate projects to conserve the environment and natural resources. as well as instilling people's awareness of the importance of natural resources
Then on November 12, 1991, at a meeting of the Cabinet (Cabinet), the meeting resolved to approve. set on December 4th of every year It's Thai Environment Day.
However, on the 4th of December of every year Department of Environmental Quality Promotion Ministry of Science technology and environment As an agency directly responsible for the environment It will be coordinated with various departments or organizations. in organizing campaign activities for everyone to see the importance of Thai Environment Day
In addition, in 2007, the 4th of December of every year was set as "National Village Natural Resources and Environmental Protection Volunteer Day" or "National DMC Day" with another term. To symbolize the volunteers to protect natural resources and the village environment. in joining forces with people To create good deeds to protect natural resources and the nation's environment 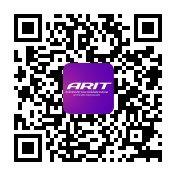 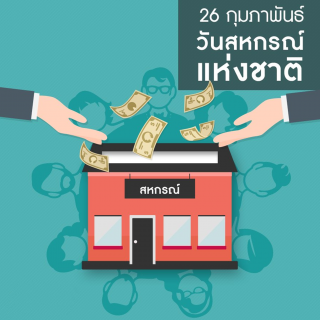 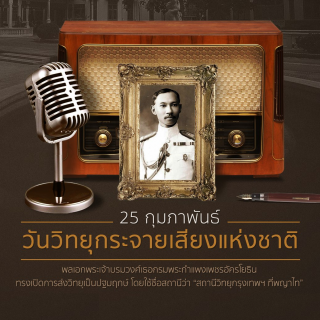 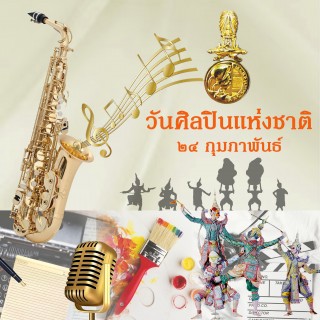 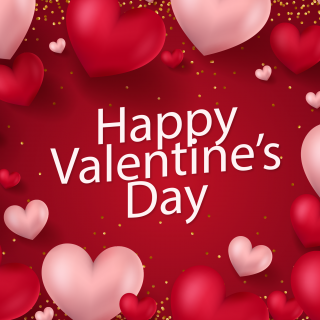 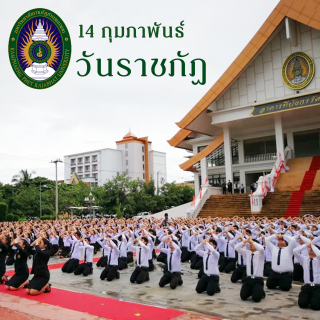