The Office Of Academic Resource Information and Technology History.

The library was opened at the Science Building (Building 4) in 1977. Later in 1978, when the Library Building was completed. Then moved to a new building is a hexagonal building. (Nowadays AV building) is built with the loan of the World Bank. And it has always been conventionally available.

In 1984, the Library Department changed to Library Department, equivalent to the Department of Teachers College Act (No. 2). Even with limited development factors. In 1995, the College of Teachers changed to Rajabhat Institute according to the Rajabhat Institute Act BE 2538. The library was thus encouraged to develop not less than other agencies such as budget allocation. Support in the implementation of the cost of materials, even in small amounts. But it is continuing every year. The budget is 21 million baht to build a new 4-storey building. The project was launched in November 1995, with a budget of more than 10 million baht for the purchase of building equipment, installation of 2 LANs, 20 staffs and the installation of the Internet system in the fiscal year 1997.

The administrative structure under the ministerial regulations was established in Kamphaengphet Rajabhat University. The Ministry of Education 2005 consists of 2 units: And the Office of Information Technology The two agencies are the information service. And to facilitate the use of information technology. Information and Technology Resource Center Founded in March 2005 and in the academic year 2010, the university has a policy to provide language centers under "The Office Of Academic Resource Information And Technology" 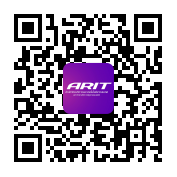 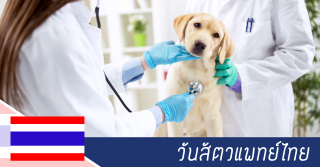 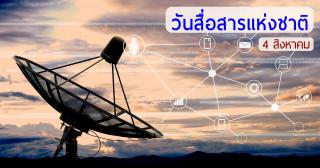 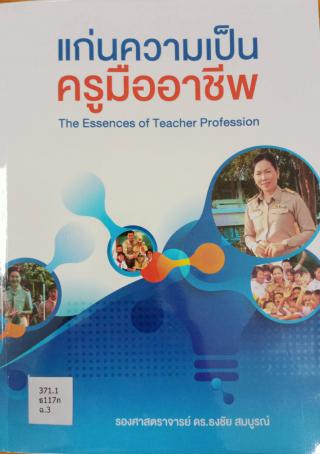 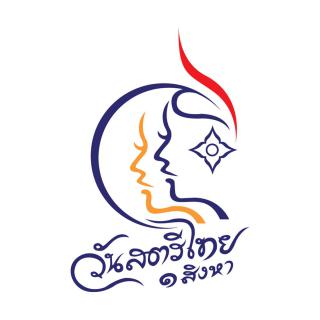 Your privacy is important to us. We need your data just for the important process of services. Please allow if you accept the term of privacy comply with PDPA Read term and privacy policy Allow