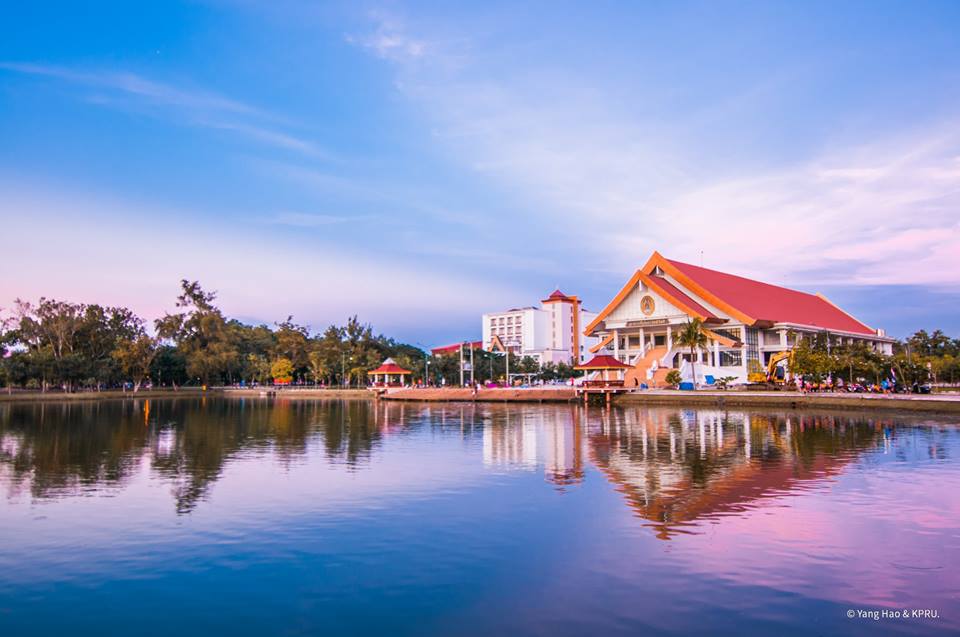 The Faculty of Education once was named Teacher College by virtue of the Teachers College Act in 1975 and had been amended to apply the Teachers College Act (No. 2) in 1984. The college was responsible for the education like other higher education institutions to produce teachers under the bachelor's degree. In 1985, it was announced to divide its duty in accordance with the mission of the college of teachers under the Teachers College Act in 1985, after that it changed its name to the Faculty of Education. On February 14, 1992, His Majesty the King Bhumibol Adulyadej kindly named "Rajabhat Institute" as the name of the institute in the Department of Teacher Training and the Faculty of Education was one of units in Kamphaengphet Rajabhat Institute. On January 19, 1995, the Act of Kamphaengphet Rajabhat Institute was announced by the Ministry of Education to be able to manage teaching and learning in higher level than bachelor degree and changed the management position from the "Head of Faculty" to "Dean" before changing departments in the faculty to the program.

Faculty of Education is a leader in application of the King’s philosophy to the production and development of teaching profession for  local development to international standard.

1. Produce graduates to be full of knowledge, skills, academic and professional competencies. 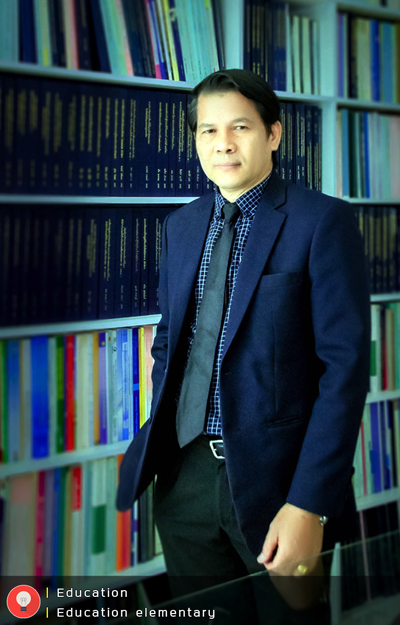